3D printing is changing things in many industries including Manufacturing and Natural Resources. It is a game changer in spare parts production. 3D printing is revolutionizing the manufacture, storage, and shipping of spare parts and hence solving many problems for Asset Intensive industries that has machinery/equipment that needs to be maintained. With 3D technology, manufacturers and producers will not have to rely on external spare part manufacturers suppliers. The technology comes with ease of production that even amateurs can implement. However, even if a manufacturer of a product chooses to work with an external spare parts supplier, the process will be more seamless and timely. No delays that cause losses. By 2022, 85% of spare parts suppliers will embrace 3D printing. 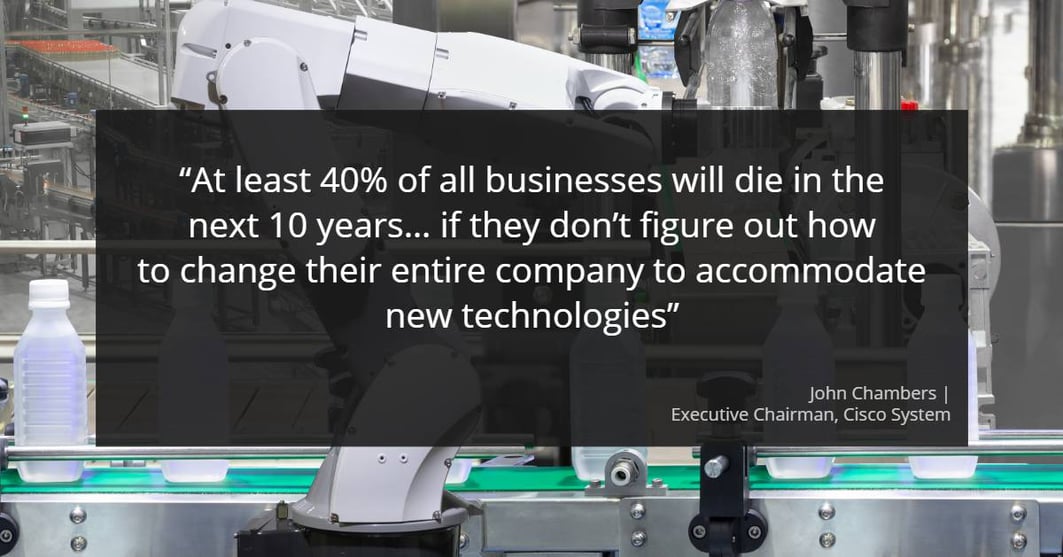 Additionally, the goal of 3D printing is to produce on-demand spare parts as opposed to producing and storing the parts. This saves companies a lot of money since they can only order spare parts when they need them in the exact quantity they need, therefore no money will be spent in storage. Also, no expenses will be incurred to replace spare parts exposed to tear and wear in the warehouses.

Industries that have embraced 3D printing of spare parts

The aviation industry among the pioneer industries to adopt 3D printing technology for its spare parts. Aircraft and engine manufacturers are investing in 3D printing to reap its numerous benefits. The automotive industry has not been left behind too. Famous car manufacturers Mercedes-Benz and BMW are leading the way in embracing 3D printing.

BMW, for example, has set up a 3D metal printing startup while Mercedes Benz lets customers' print 3D spare parts for their freight trucks. The rail industry is also investing in 3D printing of spare parts with Deutsche Bahn and Siemens pursuing the technology.Siemens reports that the ability to print spare parts when it needs them has reduced costs and decreased dependency on suppliers to manufacture parts.

Advancement in the 3D printing technology to produce spare parts has seen many partnerships being formed to this effect. For instance, Whirlpool, an American home appliance manufacturer has teamed up with Spare Parts 3D, a Singapore firm to produce spare parts for Whirlpool. Among the most significant outcomes of the partnership is cost savings. Whirlpool will not incur inventory expenses by storing high quantities of spare parts. Once a part is broken or lost, Spare Parts 3D manufactures a replacement promptly.

Problems facing manufacturers and how 3D printing solves them

The process of making, storing, and shipping spare parts is time-consuming and very expensive for both suppliers and customers. The good news is that 3D printing solves many of these problems and has positive outcomes for optimized inventory, decreased costs, and increased efficiency.

Material waste is among the areas that are milking product manufacturers dry. When using subtractive manufacturing techniques such as milling, so much material is wasted. A manufacturer uses only 30-60% of a block but pays for the entire block. This means that 40-70% of material goes to waste. This has a cost implication. When making huge parts, the wastage is massive, and the associated cost is prohibitive. However, 3D printing reduces material wastage and its associated costs. It reduces material waste costs by 95%. This means that a company that uses 3D printing for its spare parts will save a lot of money on huge projects.

Manufacturers across different industries struggle with maintaining and storing spare parts inventory. They incur huge storage costs that increase their operating expenses and reduce their bottom line. Labor and maintenance costs contribute significantly to high inventory costs. With 3D printing, there is no need for spare parts inventory as the company can produce spare parts only when demand arises.

Traditional manufacturing of spare parts is time-consuming. At times, companies have to rely on overseas manufacturers of spare parts to meet their demand. In such instances a company's operations will be sabotaged hugely due to the time it takes for the spare parts to reach the company if something needs urgent maintenance.

Imagine a Food & Beverage producer with a broken equipment and stopped production. The more time it takes to get a spare part to fix the machine, the more damage occurs to business. Shorter turnaround time is more desirable for customers. 3D printing gives the farmer a short lead time because the spare parts can be made on-site.

3D technology is disrupting all major industries and it will transform how companies handle spare parts to a large extent and solve many of its problems. 3D printing helps firms to cut costs, increase operational efficiency, and optimize inventory. Industrial firms must embrace 3D printing to scale their businesses.

Get the newest articles and trends about maintenance straight to your mailbox.

Besides maintenance industry news, you will receive our newest thought-provoking articles and occasional updates about our maintenance products. You will always be able to unsubscribe from these communications.

8 Key Questions IT Leaders Must Ask Before Purchasing a New EAM Software
Purchasing anything comes with risk.
Switching from Paper to Digital Solutions: The Easy Way
'Change before you have to', Jack Welch once said.
6 Challenges that Mining Industry is Facing Now
The mining industry all over the world is facing complex challenges from all directions....
5 Crucial Challenges to Overcome for the Food & Beverage Industry
The world of manufacturing is a difficult place right now. Spiraling food, commodity, and energy...
The role of the maintenance team in your facility
As the saying goes, ‘it takes a village to raise a child.’ And when it comes to ensuring the...
A guide to maintenance repair and replacement plans
Every maintenance department knows the importance of preventing asset failure. It’s how you stay...
Maintenance, Production, & Finance: How to Improve Communication in 4 Simple Steps
The key to improving communication between departments is really quite simple: mutual understanding...
3 different types of maintenance management analysis
If there’s anything more important to maintenance management than collecting data, it’s knowing...
What is scheduled maintenance?
There are few things that matter more to asset management than the maintenance schedule. An...